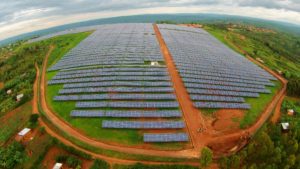 Remote served as the local partner for Dutch developer Gigawatt Global Cooperatief, and construction manager for the EPC Scatec Solar (Norway), during the development and construction of an 8.5 megawatt solar field- the first utility-scale PV plant in East Africa.  The project was completed in August 2014. 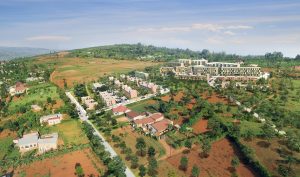 Rwanda has a stated public imperative of increasing access to affordable housing.  The Masaka project is a joint venture between our construction arm and real estate management company, Remote Estates, to add 300 dwelling units to the city’s urban landscape.  The planned community is designed to be mixed-income and mixed-use, and will use green building materials during construction slated to start in 2017. 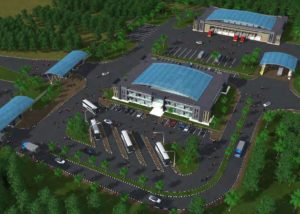 In 2016, a Remote-owned subsidiary, REMOTECON, began civil work on the superstructures of a new office building and bonded warehouse that will form the centerpiece of the border between the capital city of Congo’s North Kivu, Goma, and Rubavu, Rwanda.  The corridor is the busiest in sub-Saharan Africa, with daily traffic of over 35,000 people and huge volumes of cross-border trade.  The border post, scheduled to be completed in late 2017, is expected to host immigration and custom’s officers from both countries, and will dramatically improve service delivery and transit time. 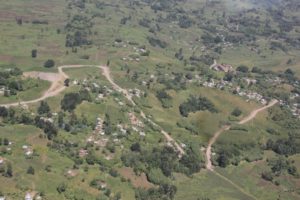 We were the general contractor on a rural roads engineering and construction project in the North Kivu region. We were engaged as part of an ambitious plan to open access to the country’s vast ecosystem and provide local residents with the necessary core infrastructure to thrive.  We completed the first 14.2 kilometers of murram road in June 2015. 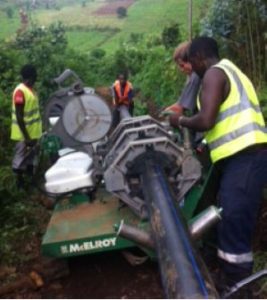 Lead engineering, procurement, and construction (EPC) firm on a turnkey HDPE water network that captures spring water from three separate sources into a newly built 300 cubic meter reservoir, and pipes it through several villages to the population epicenter near the Virunga National Park.  We conducted the feasibility and topographical surveys, design, pipe welding, and reservoir construction.  We commissioned the pipeline in December, 2015. 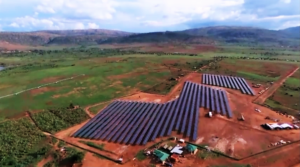 Contractor on pivot irrigation system in Nasho sector, Kirehe District, Rwanda as part of a public-private partnership (PPP) with the Ministry of Agriculture and Animal Husbandry (MINAGRI).  We are putting down all the core infrastructure for the project, procuring and installing materials, and constructing the administrative and functional blocks of this new agricultural epicenter.